5 Ḥadīths on the importance of Family 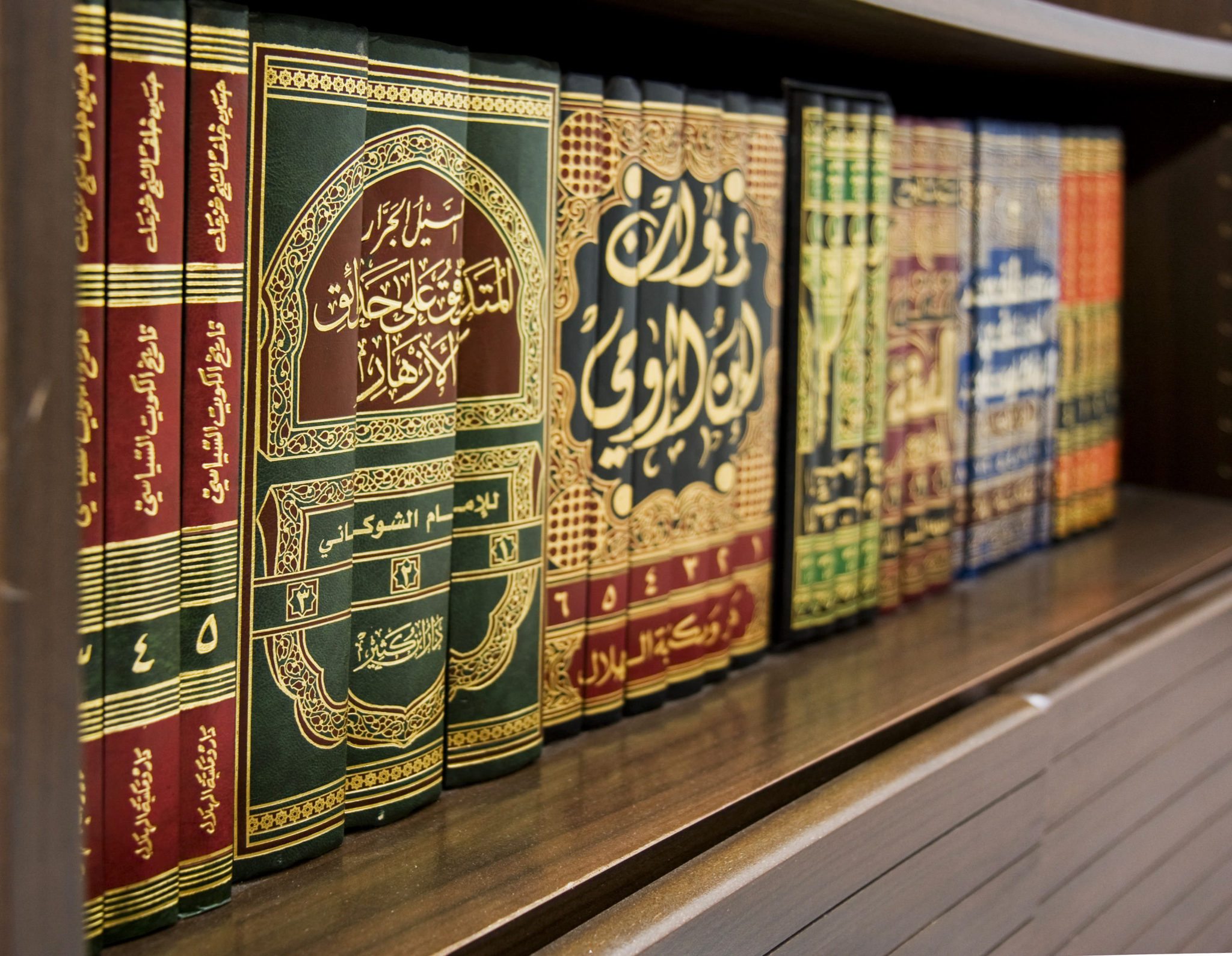 In this age of individualism, it is often easy to forget the rights of the family. Many people live self-obsessed lives, oblivious of their duties to their parents, siblings, aunts, uncles, cousins, and extended families.

To help revive the Sunnah of caring for one’s family, here are 5 Ḥadīth on the importance of family in Islam. Special Thanks to Abu Amina Elias (Justin Parrot) for his amazing website from which I sourced these Ḥadīths. All these Ḥadīth have been graded authentic by scholars of Ḥadīth. More details are available on the source website.

1. Part of his final advice

If a distant relative has become estranged or tries to break ties, the Islamic thing to do is to try and reconnect with them. To emphasize this, the Prophet (s) gave preference to charity towards family over others, especially towards estranged family members who may be too proud to ask for help. Charity here does not refer only to wealth but includes all acts of kindness. The Prophet (s) said, “Every act of goodness is charity.” (Sunan al-Tirmidhī 1970)

Often many people overlook their relatives when it comes to charity. They may be very generous to others, while the thought of assisting a struggling relative doesn’t even cross their mind. This is an unislamic mindset. Muslims must care for each other, and Muslim families must be especially caring towards each other.

3. The most beloved and hated of acts

In this lengthy narration, the Prophet (s) lists some of the greatest good deeds and some of the worst sins. The high status of family relations is clear as he lists it as the second most beloved act to Allah. Likewise, the severing of family ties is listed as a major sin, second only to disbelief/polytheism.

This narration provides a double emphasis on family ties, maintaining it is a high priority for every believer. Severing it is a major sin and a source of Allah’s displeasure.

Sometimes we can become so self-obsessed in our spiritual journies that we neglect those closest to us. This narration is a reminder to find balance. We need to excel in worship, but we also need to make time for our families and to fulfill their rights. True piety is finding a balance between worshipping Allah and fulfilling the rights of His Creation.

Ibn Umar reported that the Prophet (s) said, “The people of a household are not granted kindness except that it will benefit them.” (al-Mu’jam al-Kabīr 13261)

We end with a beautiful reminder that the reward for goodness is always goodness. When we are kind, gentle and loving to our families, the return from Allah is His Infinite Mercy and Divine Reward. There is always benefit in being gentle with others. Let us make gentleness the foundation of our interactions with our extended family.

I hope you found this article beneficial. I am selling a bundle of 10 of my best eBooks for only $30. All profits from these sales will go towards funding the production costs of my upcoming book. You can purchase the full bundle here.