The ONE THING needed to accomplish any goal 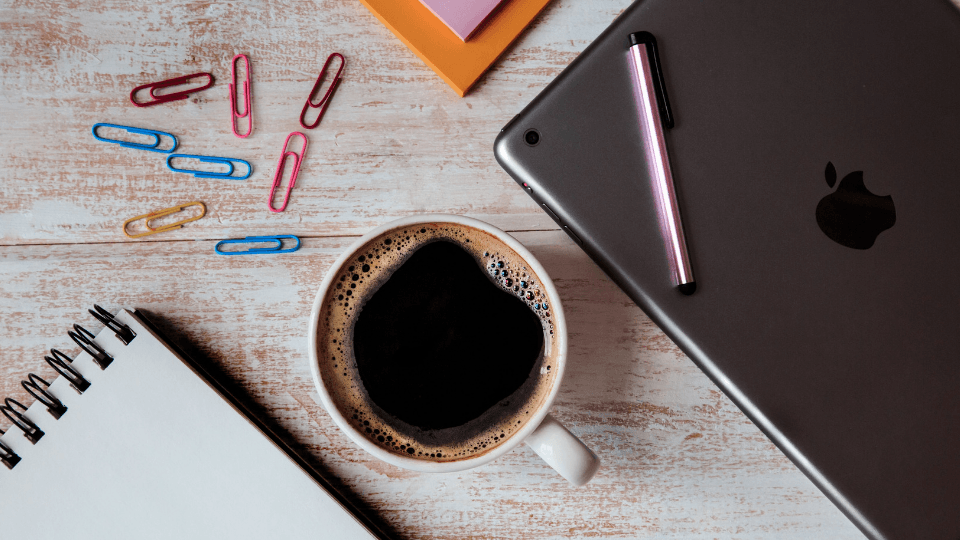 This article isn’t a pep talk. It isn’t a fluffy motivational article about willing what you want into existence or the power of positive thinking. This is real talk.

I have spent a lot of time analyzing the lives of successful people (in both religion and worldly affairs) and even wrote a book about such a person recently. In all this research, I noticed a lot of common trends, but ONE THING stood out in ALL of them. This article is about that ONE THING.

The ONE THING is NOT

It is not positive thinking. It is true that every successful person I know is an optimist and thinks positively, but that is just a part of what makes them successful.

I also know a lot of people who think positively and accomplish nothing. Because all they do is think. These people think that they will attract good things into their lives just by thinking, without any action or effort. This is a ridiculous approach to success and it just doesn’t work.

So what then is the ONE THING.

Well the ONE THING is definitely NOT

You may then assume that the ONE THING is taking action. Again, this is a common trait in every successful person I know. They all take action and work until their ideas become realities. They do NOT stop until they accomplish their goals, and never hold back from trying their best.

However, I also know a lot of unsuccessful people who took action. They took action, failed and gave up. Or they may have tried multiple times, multiple different things, yet all failed so they gave up eventually. Their actions led to nothing because positive thinking + action does NOT equal success.

So what is it then?

No, the ONE THING is not

But it isn’t the ONE THING. Because there are many people who never give up, yet never achieve their goals. The terrible singer who dreams of being famous, the poor writer who tries desperately to gain readers, the boring teacher who keeps seeking new students. They never give up, and waste their lives pursuing something they just aren’t good at.

So does that mean the ONE THING is…

Nope! The ONE THING is not that either

Does that mean the ONE THING is working on your strengths and mastering them? Well, this is a common trait in most successful people. They figure out what they are good at, put in the hours, and eventually master it. But mastery alone is not enough for success.

Many great authors go unread, many great actors unrecognized, and many amazing products lost in the dusty aisles at the back of the store. Mastery is needed, but there is ONE THING that every successful person has that combines all of the above and eventually leads to success, and it is not easy at all.

The ONE THING many people miss

The missing ingredient that most people don’t see and recognize, but is clear in every success story; unreasonable effort. To go above and beyond what others are willing to do to achieve your goal. This is the missing ingredient. The difference between the successful entrepreneur and the average one, the key that opens the iron-locked door, the golden principle.

If you truly want to succeed at a ridiculously high goal, then you the following formula: Positive thinking + Taking Action + Never Giving Up + Mastery + Unreasonable Effort = SUCCESS.

It is this last part that most people overlook. It is this step that scares the average person away. Yet it is this very step that is most crucial for achieving what others think is not even possible.

The author who spends countless hours honing his skill, and the rest of his time marketing his books, establishing networks and growing his reader list. That is the author that is going to eventually breakthrough and succeed. The entrepreneur who works abnormally long hours, tries ideas that nobody thought of before, pushes himself way out of his comfort zone, and works on projects that seem impossible to realize, that is the entrepreneur that rises above all.

Even in religion, it isn’t the average Muslim that we all look up to. It is the people of Ihsan, the ones who put in unbelievable effort into worshipping Allah, doing good deeds that the rest of us don’t even think of or are too lazy to do. Those are the ones who reach the highest levels of faith.

So there you have it, the recipe for success; Positive thinking + Taking Action + Never Giving Up + Mastery + Unreasonable Effort.

So what are you going to do with this knowledge?

Ready to take the next step? My new book breaks down the life of a man who succeeded in religion and worldly affairs and extracts fifteen principles from his life. Grab your copy here or at Amazon.

One thought on “The ONE THING needed to accomplish any goal”