In 2015, I set for myself a goal of reading 50 books in one year. Although, I did not meet my goal, I came pretty close by reading 40 books. Not every book proved to be a good book though, and I really struggled through some which were rather monotonous and repetitive.

Nonetheless, there were also many books I read last year which were amazing and life-changing. Choosing the Top Five was difficult, especially since I read across multiple subjects, but after much thought, I concluded on these five books.

For this list, I considered only books that I rated 4 or 5 Stars on GoodReads, and from those I chose the five that had the biggest impact on my life. So here are the five books that I enjoyed the most in 2015: 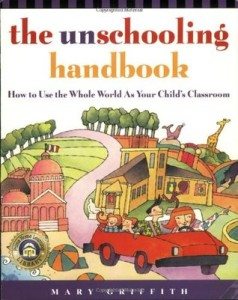 Homeschooling is a very important part of my life and I am constantly looking for resources that can help me improve our homeschool environment. I have read multiple homeschooling books this past year, but The Unschooling Handbook stands out as the one that challenged my thoughts on education the most.

This book focuses on how children are capable of learning themselves, and rather than direct instruction, they just need access to resources in order to grow and learn. Although I didn’t switch over to unschooling completely, I have taken many ideas from this book and changed my homeschooling routine accordingly.

This book ranks lower than the others for two reasons. The first being that I did not embrace its ideas completely, and the second being that it was written two decades ago so some of its ideas and topics are a bit outdated.

Public speaking is another important part of my life, and I often wondered how the speakers at TED conferences were able to captivate audiences the way 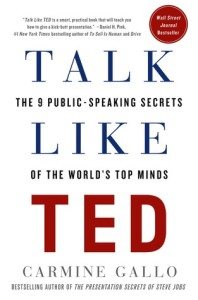 they do. This book did not disappoint as it analyzed the most influential TED talks for nine of the most essential tips for public speaking.

Each of these nine tips are crucial for effective public speaking and this book has reinforced the concepts I was already using, while introducing me to many new ones. It ranks among my Top Four for teaching me crucial tips like the 18 minute rule and the art of story telling. Definitely, a must read for public speakers. 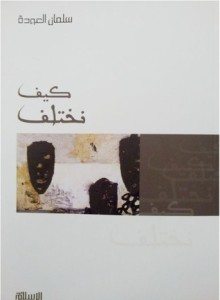 I chose just one Arabic book for this list, as most of my readers are English-speaking and my Arabic reading list for 2015 was quite small. Shaykh Salman Al-Oudah is someone I hold in very high esteem, and his books and lectures have had a great influence on my understanding of Islam and methodology of Dawah.

Choosing between number one and two was really difficult, as both of these books are so good in two different genres. Muhammad – The 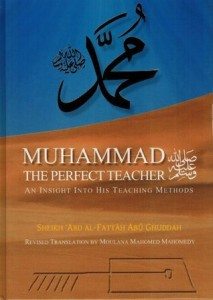 Perfect Teacher is a brilliant book for teachers focusing on Hadiths that narrate the teaching styles and methods of Prophet Muhammad (peace be upon him). The book is packed full of wisdom and I didn’t want it to end.

My only complaints are that the book was too short, and there are many more hadiths on this topic that could have been added. Also that some of the Hadiths are not explained, which makes it difficult to recommend to people who may misunderstand the Hadiths without the proper background and context. Nonetheless, this is an outstanding book, and is very well translated.

This was the one book in 2015 that I did not want to stop reading, and I hoped it would never end. It may seem controversial to some people that I ranked a book by a Non-Muslim author as my favorite book of the year, but this is 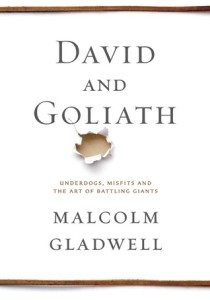 a list of my favorite reads, not my favorite Islamic books, and I would be lying if I did not admit that this was the book I enjoyed reading the most in 2015.

I love Malcolm Gladwell’s books and find them a fascinating study of psychology, but this one really stood out as it is a compilation of stories that explain how, over and over again, the relatively weak defeat the mighty.

Its a cycle we all recognize but Malcolm explains very well why and how it happens, by showing the advantages in perceived disadvantages (and vice versa), how some problems actually benefit us and help us grow, and most importantly how power blinds the powerful to their own weaknesses, which leads to their undoing. For fans of psychology, I highly recommend this book.