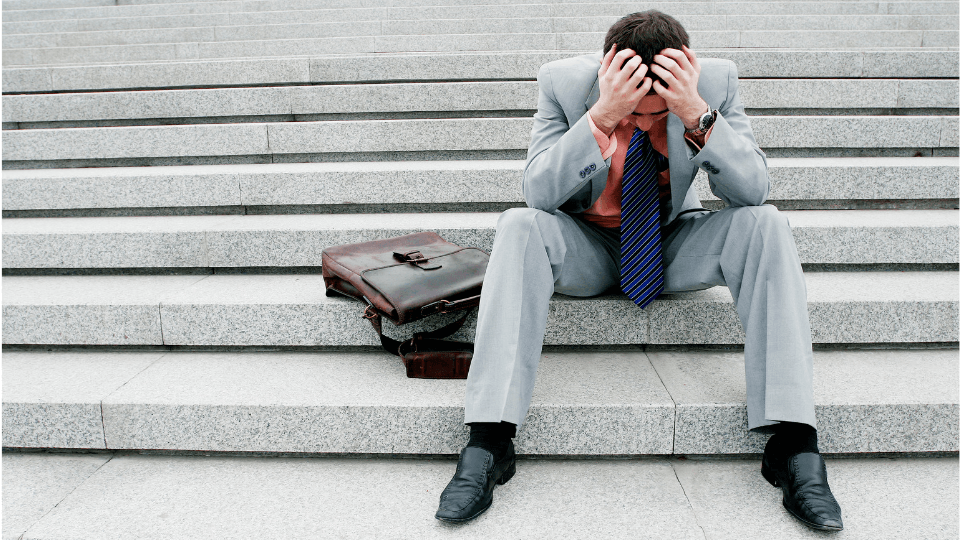 This article is an extract from Best of Creation: An Islamic Guide to Self-Confidence, which is currently available on sale for only $2.50 here.

Some Muslims shudder at the words ‘self-confidence’, because of a confusion that links self-confidence to arrogance. This is due to a misunderstanding regarding the concepts of humility and arrogance.

Islam teaches us to be humble and that arrogance is one of the greatest sins. In fact, arrogance is regarded as the trademark quality of the devil and the Pharaoh. When Allah told the angels to bow to Adam, they all did so. Only Iblees, who was a Jinn, refused to bow and said the famous words “I am better than him,”[1] to justify his disobedience. He became Shaytaan (Satan) and this marks the beginning of a long history of people turning evil due to arrogance.

Pharaoh was one of these people. When Prophet Moses (Peace be upon him) brought him the message to worship God alone, he replied, “I am your Lord, the Most High,”[2] His claim of divinity is one of the worst acts of arrogance and defiance.

Another example of this is Abu Jahl, the leader of the disbelievers of Makkah. He knew that Prophet Muhammad (peace be upon him) was truthful and would never lie, and that his message was good and true, but he rejected it out of arrogance and preferred to die a disbeliever, rather than admit that he was wrong.

With these examples, it is clear why arrogance is something detestable to believers. Arrogant people are difficult to deal with, difficult to correct and tend to be nasty and tyrannical. However, self-confidence is the opposite of all this. People who are confident tend to be easy to deal with, open to correction and very well mannered. The two concepts may seem similar on a basic level, but in reality they are worlds apart.

It seems that this confusion was held even by some of the companions of Prophet Muhammad (peace be upon him), and he had to teach them the difference. The following narration is a beautiful discussion between the Prophet and his companions which summarizes the differences between Self-Confidence and Arrogance.

Abdullah ibn Masood reported that the Prophet (peace be upon him) said, “No one who has the weight of a seed of arrogance in his heart will enter Paradise.” A man said, “Indeed, a man loves to have beautiful clothes and shoes.” The Prophet said, “Verily, Allah is beautiful and He loves beauty. Arrogance means rejecting the truth and looking down on people.”[3]

He then summarizes arrogance in two broad points that cover every aspect of arrogance: Rejecting the truth and looking down on people.

Arrogant people believe that they are above correction and feel ashamed of being wrong. They refuse to accept any correction, no matter how strong the evidence that they are wrong is. This is a major cause of many people going astray. Many people recognize the truth but refuse to embrace it because that would mean admitting they were wrong all along, and they can’t handle accepting that.

A confident person, on the other hand, has embraced the fact that he is a human and is not perfect. He is comfortable with the fact that he makes mistakes and is always learning. As a result, he is always open to correction, and to constructive criticism, and he has no problem admitting when he makes a mistake. He is confident in his ability to learn from his mistakes and build upon his experiences.

Accepting the truth is crucial for success in both worlds. Every human alive today makes mistakes, has wrong ideas and wrong beliefs. This is a fact of life and we must accept that we too have such faults. The only way to overcome them is to be open and willing to learn from others, and to embrace the truth when we find it.

Looking down upon others

This judgment takes many forms. It comes in the form of sectarianism, racism, sexism, tribalism, nationalism or judging people for their sins. Arrogance in this form is a disease and a major cause of disunity in the ummah today. Muslims no longer look at each other as brothers, but as the other. This has divided the ummah on so many levels that many Muslims are constantly in a state of internal bickering, and waste all their time in arguments and refutations, instead of using their time productively.

These judgments need to stop. They are wasting the ummah away and weakening us. How many generations have been lost in tribal, sectarian and racial wars? How many families have suffered from seeing one parent mistreat the other? How long will we continue to fight each other over the smallest of things?

Arrogance is destroying the ummah, but confidence can actually unite us. A confident individual feels no need to compare himself to others. He is focused on pleasing Allah and being the best he can be. He knows everybody else is traveling on a similar road but at different levels. He tries his best to be his best, and help everybody he meets to do the same.

By now, you can see a trend. Arrogance by its nature is destructive and leads to problems and chaos. Confidence, on the other hand, is productive and leads to good for oneself and whoever you interact with. The two concepts are not linked. In fact, many psychologists link arrogance to low self-confidence. In reality, confidence is actually linked to humility, not arrogance.

Just as arrogance is misunderstood, the same can be said about humility. When we think of a humble person, many people picture a poor man in shabby clothing who is weak and content with his current situation. Yet, this is not how the prophets, companions or great scholars lived and they were the greatest role models of humility.

The prophet Muhammad (peace be upon him) dressed well, worked hard, supported a large family, walked with confidence and led by example. He was the very example of a confident, yet humble, individual. His companions were the same.

The problem is that many of us look at humility as an external condition indicated by a person’s dressing and behaviour, while in reality humility is a state of being, a condition of the heart. Humility means to free your heart from prejudice and judgment, to look at all people as equal with equal potential of a good or bad ending, and to be willing to accept correction. In short, it is the opposite of arrogance.

Humility has nothing to do with how you dress, walk, talk or work. These may give away whether a person is arrogant or humble, but the heart is what matters. People can spot when someone else is faking humility. Their true self gives itself away under the fake smile and pretense of piety. If you wish to become humble, you shouldn’t focus on what you do, but more on what you think and feel about others. Changing that is essential, and it is directly linked to confidence.

The Best of Creation

If you are striving to be the best of creation, be confident that Allah has given you the ability to do so. We must also understand that we are Allah’s creation and we are not allowed to mistreat the Creation of Allah, and that includes our own selves.

Shaytaan knows that people with low confidence can’t accomplish much, so he whispers evil thoughts into our minds and tells us that we are weak and sinful and that we will never be good enough for Allah. In this way, we believe our own minds and give up on our noble pursuits. If we can recognize these evil whisperings of the devil and learn to ignore them and block them out, our confidence in our ability to be better will increase.

The Prophet (peace be upon him) taught us many things that help us to remain confident and all of it is proof that confidence is part of Islam. He taught us to walk properly, sit up straight, groom ourselves, wear our best clothing, treat people with respect, be dignified in our manners and speech, keep positive names for our kids, avoid negative speech about anybody including ourselves and to think positive thoughts about our Creator, as well as His Creation.

All of these points that be found in Hadiths too numerous to list here. These teachings are clear evidence that believers are supposed to be confident, just like the companions were confident. Our confidence is directly linked to our trust in Allah as will be explained later in more detail.

The guides explained to him that the shortest route was very dangerous and smaller groups died along that route, so an entire army would not be able to survive. Yet Khalid was confident in his army’s ability to survive the route, he made some plans to deal with possible setbacks and led his entire army to Syria in record time without any casualties. This is an amazing example of the confidence of the early Muslims, and the kind of confidence their leaders instilled in their followers.

Confidence and Arrogance should not be confused. One is a positive trait necessary for success, the other is a negative trait that will destroy you and anything you attempt. This book will focus on confidence as understood from an Islamic perspective, free from ego and arrogance and rooted in Tawheed because for Muslims everything goes back to Allah, The Creator, and Master of the universe.

This article is an extract from Best of Creation: An Islamic Guide to Self-Confidence, which is currently available on sale for only $2.50 here. To learn more about self-confidence in Islam, purchase the full ebook here.